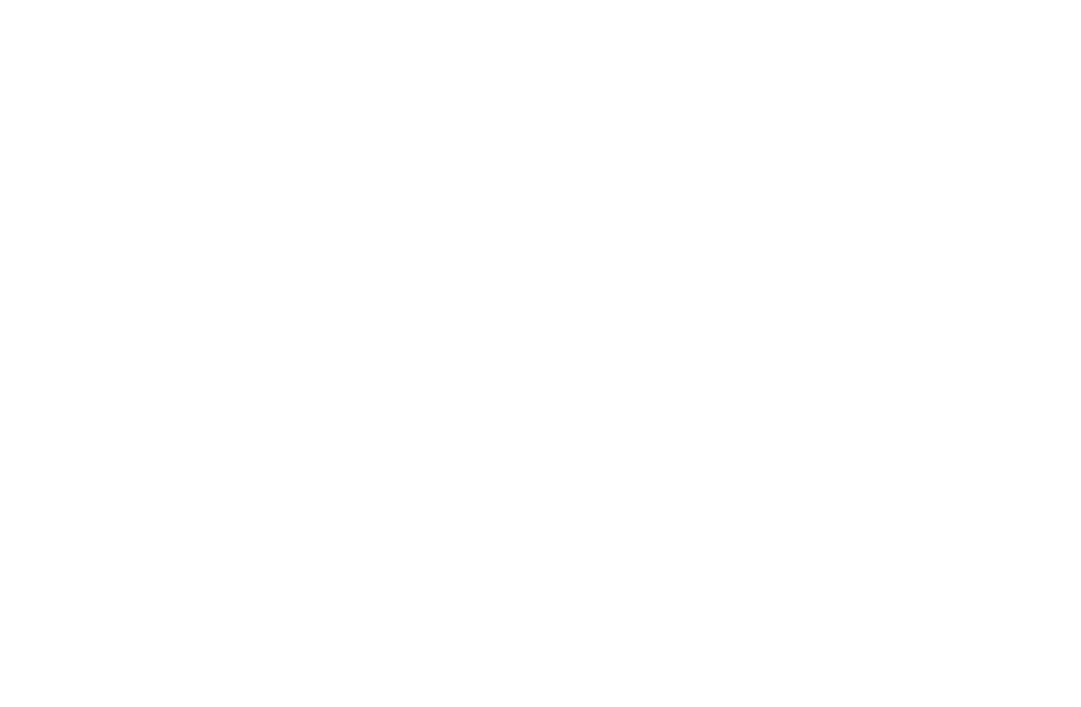 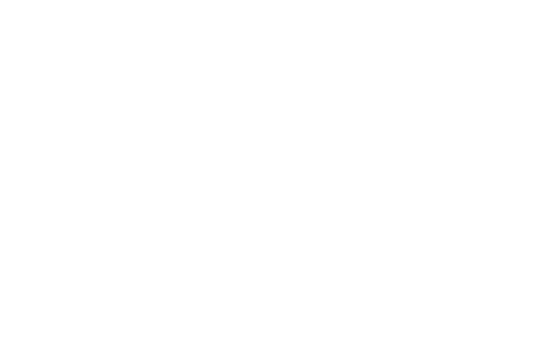 - That's Why I Chose GreyBird

My name is Sharooz Hooshyar, I’m 26 years old and I studied at the GreyBird Pilot Academy for two years. My parents are originally from Iran, but I was born and raised in Aarhus, where I now live with my boyfriend and my son. My dream has always been to become a pilot. Already when I was a child, I said to my father: “one day I will sit out there in that cockpit”. I was fascinated by how such a large machine could fly like a bird in the air.

After I became a student, I had planned to start the education, but I had a hard time taking out a loan. I had no savings – I just got out of high school – and the bank therefore wanted me to save together and show that I really wanted this. I might have borrowed the money from my parents or family, but I would stand on my own two feet with this project. So I thought: “then I just have to work a few years and save money together”. I have been an educator’s assistant, night porter in a hotel, dishwasher and many other small jobs. Sometimes I worked 50 hours a week. I saved the money together and was thus able to show the bank that I meant this deeply seriously. They trusted me and lent me the rest of the money.

How Did You Choose Which Pilot School to Attend?

I spent time researching the market and found several different schools. But GreyBird had a product that was really interesting. I visited the school and talked to the owners to find out what exactly GreyBird could offer. My main reason for choosing GreyBird was the 105 flight hours on the twin-engine aircraft (ed. Today 65 hours are offered), which stood in contrast to the many hours in the simulator at other schools. I personally put a lot of emphasis on the flight hours in the right plane. Of course, you also learn something from sitting in a simulator, but you just do not get the same touch. In a real plane, you have to be 100% focused, otherwise it can end up wrong.

What Has It Been Like to Be a Student at GreyBird Pilot Academy?

I was very excited when I started here at Aarhus Airport – it was a new school, and there were many new things. We started 10 on the team and we were the first big team. But I have to say that I have been impressed with the way the school has handled it all. It is a very ambitious and professional setup. First and foremost, they do what is best for you, so you are in a good position to be a pilot. I have been going out here for two years now and I feel ready for a job in the industry, partly because I have met instructors with experience from both the GA industry and the airline industry.
In our theory teaching, there was a sensible balance between newly trained instructors and instructors with 20-30 years of experience from the industry. The former group could specifically relate to us and the challenges we faced with homework and exams, where the latter group of instructors could build a bridge between theory and everyday life as a pilot.

At the beginning of the flight lessons, we did a lot of air-work to get to know the planes. We first flew 75 hours on the small planes, where just as quietly more and more were built on. Right now I have flown 70 hours on the two-engined planes, and I feel well placed to go to the exam right now, but it will take just 35 hours more in the book before.

What Happens When You Graduate as a Pilot?

My plan is to continue at GreyBird and combine my MCC course with one type of rating. Taking my MCC course along with a type rating at GreyBird gives me the best opportunities to continue directly into the industry. I’m not quite sure if I want to fly the Boeing 737 or Airbus 320, but I lean most towards Boeing. I hope one day to be able to be employed in a good company, preferably abroad, where I can try to fly different types of aircraft.

What Has Been the Best Experience of Your School Days?

As I think many others will say, this was my first solo trip. It’s an absolutely fantastic feeling – you’re all set to call. I remember the instructor asked me to make three or four landings, but I ended up making ten or twelve landings before I parked the plane again. It was the coolest experience to come home and tell my boyfriend and my parents that I had landed a plane all alone for the first time!

What Advice Would You Give to Someone Considering Becoming a Pilot?

Research the market and be sure you really want it. It’s an expensive education, so it’s really about finding the right school for you. In my case, it was GreyBird. 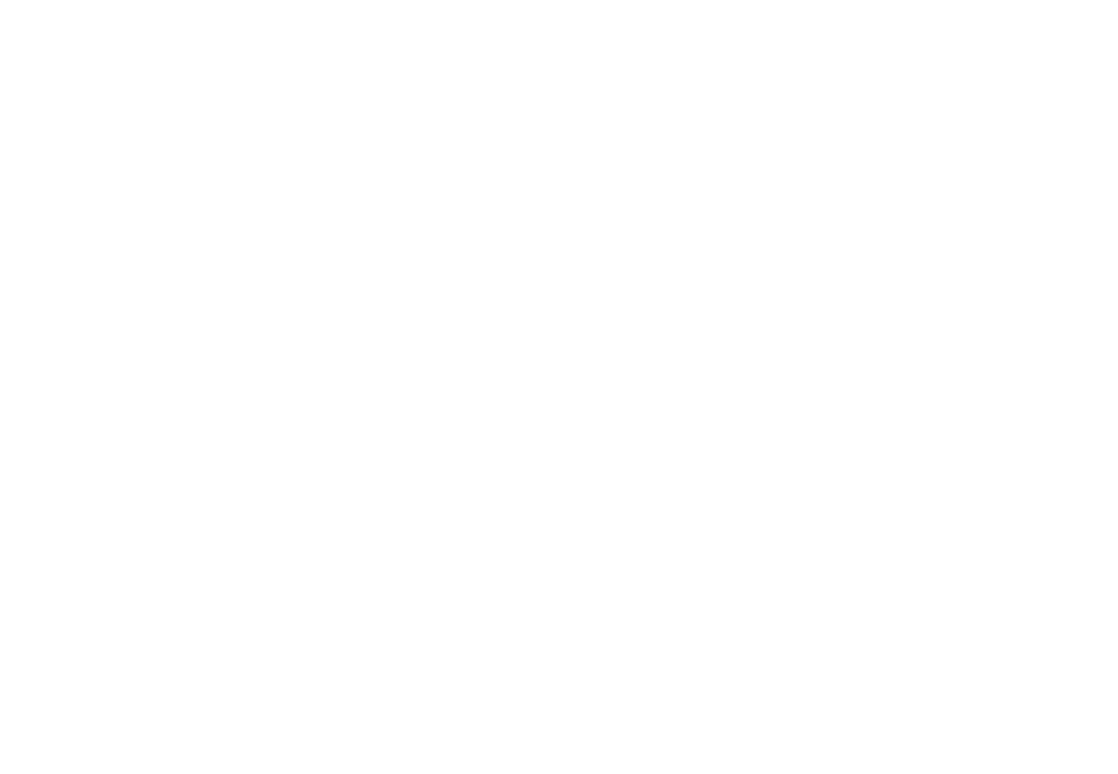 Do you want to be a pilot?
Enroll, or get answers to
your questions at one
of our future
information meetings.

Find the next information meeting